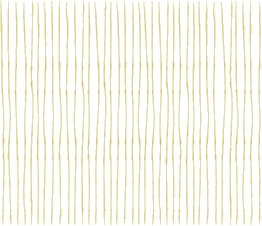 Through several Christ’s Haven connections with friends from church and college, he was asked to serve on the Board of Directors in 2006 and stepped into the role of Board Chair in 2018. 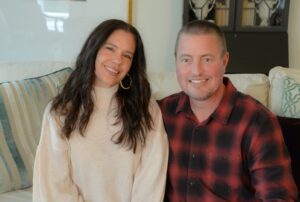 “Every one of the Board members I’ve served with is near and dear to my heart. They are so thoughtful and have impressed me with how much they put into their role. It has encouraged me to do the same,” Kelby said.

He says he has grown to appreciate the importance of the administrative aspect of the Chair role, but the most meaningful moments have been on the ground playing and interacting with kids at Christ’s Haven.

“Playing Gaga Ball, shooting hoops…that’s my wheelhouse,” Kelby said. “While I love playing with kids, I also want them to know I’m on their team. I know there have been adults who have failed them, but I’m not one of those. I want to be their biggest cheerleader.”

Kelby’s wife, Sharon Pope, said Kelby has been involved with Christ’s Haven 16 of the 25 years they have been married since their own two sons were little.

“It has been a beautiful thing for me to see his consistent, servant leadership come through over the years. Our boys have grown up always knowing about Christ’s Haven and knowing a way that their dad loves God is by serving others,” Sharon said.

When asked about his proudest accomplishments while serving on the Board, Kelby said the sale of the Steadman Farms property in 2012 and the hire of the current CEO, Cassie McQuitty, in 2019.

“Deciding as a Board whether we should sell the property was a very emotional decision with a lot of sleepless nights and prayers wondering what is the right thing to do,” Kelby said.

Looking back, he knows what a good decision it was and how much opportunity it provided by creating an
endowment supporting ongoing operating expenses. The Christ’s Haven Board was then faced with the
responsibility of hiring a new leader as Dwight Robarts retired from the role in 2019.

Kelby said Dwight was such a great leader that finding an adequate replacement for him was a daunting task as the Board Chair. Through an extensive search, they came to the decision to hire Cassie McQuitty, who would become the first female CEO at Christ’s Haven.

“Cassie checked every box that Christ’s Haven needed. Plus, she checked boxes we didn’t even realize we
needed. She has energized the Board like we never anticipated. God’s provision in that important hiring
decision was more than we ever dreamed. She made me an even better Board Chair,” Kelby said.

While Kelby transitioned out of the Chair role at the end of 2021, he continues to serve on the Board of Directors and looks forward to more time back doing what he loves most, getting to mentor and be part of the kids’ lives at Christ’s Haven.

Previous Article
back to news 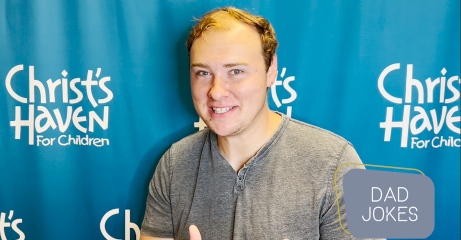 Time For Some Dad Jokes

A few of the dads at Christ’s Haven recently read some Dad Jokes. Some are PUN-nier than others. 😂 Happy

Christ’s Haven’s June E-Messenger was recently released. June 2022 – In This Issue: Graduation Welcome to our Newest Houseparents In Memory 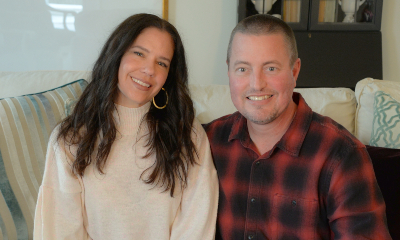 “As a parent, I coached every sport for my sons any opportunity I had. There’s nothing I jump at faster

Christ’s Haven for Children does not receive any state or federal funding, relying solely on the generosity of the community. We receive donations from individuals, churches, foundations, businesses, civic groups, and others.